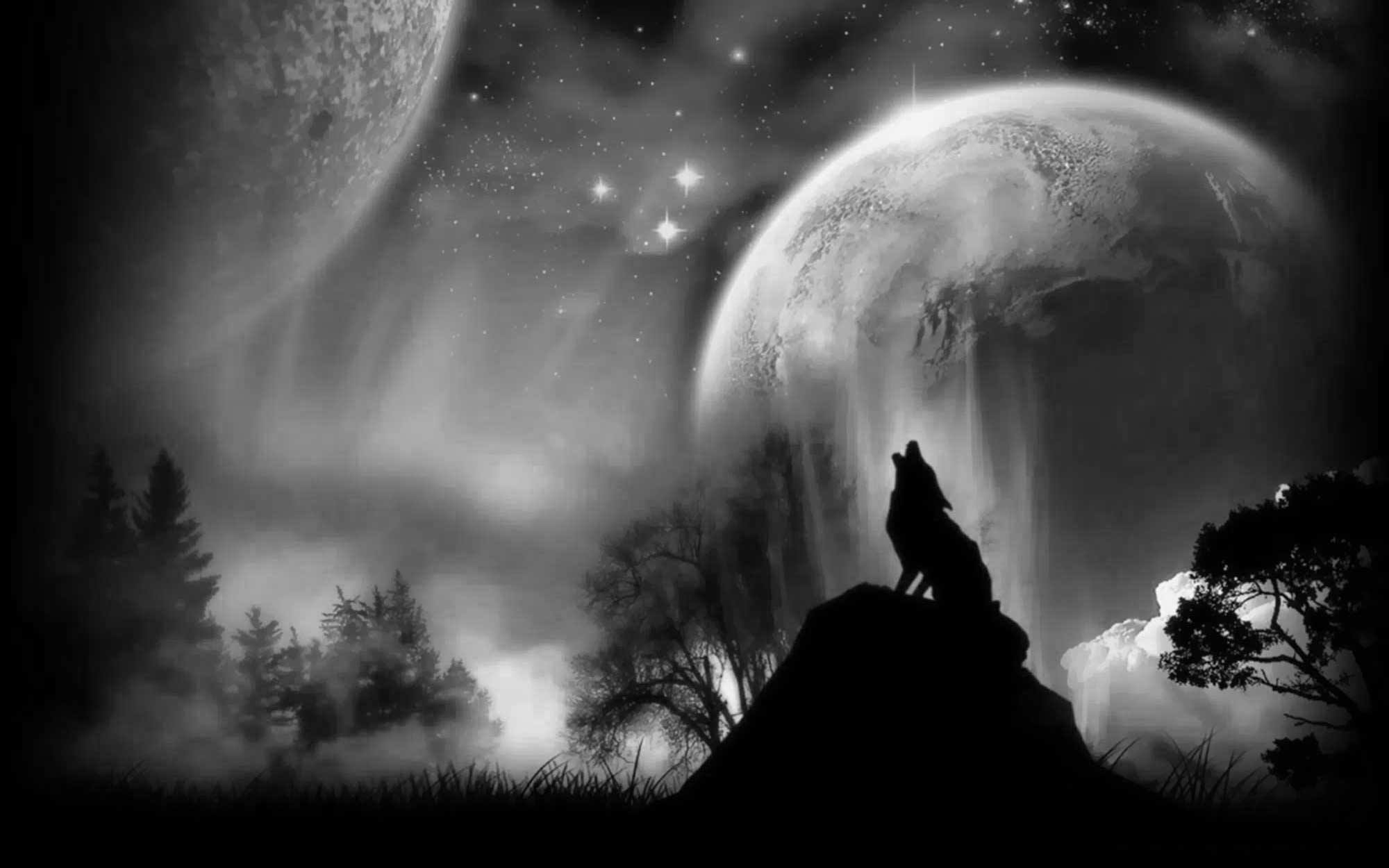 A finger-picking guitar master inspired by the greats of traditional folk and blues, Brian Gladstone has released four homespun and original albums, each gaining global acclaim and world-wide airplay.

Brian Gladstone has been involved in the Canadian roots music scene for almost thirty-five years as an artist, producer, festival director, and activist. Brian Gladstone has written and recorded four albums, all of which have garnered global acclaim and worldwide airplay, with a fifth to be released in late 2014. Brian has toured for several years through Canada and UK – and has a passion for touring the Canadian Maritimes during the summer. Brian founded the non profit organization ‘The Association of Artists for A Better World’ which encourages artists to use their voices to change the world. Brian has produced eight CDs under the ‘Better World’ label, as well as presented numerous concerts for various social causes and charities. In the last ten years Gladstone has played over 960 live shows. His self written and performed CD’s, all recorded at home, have garnered critical global acclaim in over 100 reviews in the last decade, including a feature story in ‘The Report on Pop Culture’, a California based publication.

He is the founder and active festival director of the OCFF member festival, ‘Winterfolk’, now going into the 12th year, which has served as a template for other indoor off-season festivals. In recent years, Gladstone has received airplay and awards on as wide-ranging stations as the Australian and New Zealand “Prime Time Rotation” where Brian was designated the “Feature Artist of the Month in August 2004,” to his music being used in an episode of the BBC’s 2006 prime time TV series “It’s Not Easy Being Green”. Gladstone’s other achievements include being president for the “Association of Artists for a Better World,” and having organized projects such as the “Concerts for Earth Day Canada” and the “Concert for Tsunami Relief” and many more. Still acting as festival director, the 12th annual Witnerfolk festival is scheduled for February 14-16, 2014 in Toronto, Canada.

A finger-picking guitar master inspired by the greats of traditional folk and blues, Brian Gladstone has released four homespun and original albums, each gaining global acclaim and world-wide airplay.  Gladstone is Toronto-born musician free-spirited artist,  taking an organic, eclectic and often humourous approach to roots music. Brian’s particular way of seeing things through irony and old-time approach reminds one of great artists as John Prine, Dave Van Ronk, and Mississippi John Hurt. He is their own true son and he continues their great sounds. Off stage, Brian is a staple and pioneer on the Canadian roots scene, as founder and active festival director for Winterfolk, Blues and Roots festival, as well as founder of the not for profit The Association of Artists for a Better World. In the media, Brian Gladstone has been described as ‘a finger-style master guitar player, a songwriter unrestrained by conventional bounds, a compelling story teller, and a dynamic performer’. More information is available at www.briangladstone.com 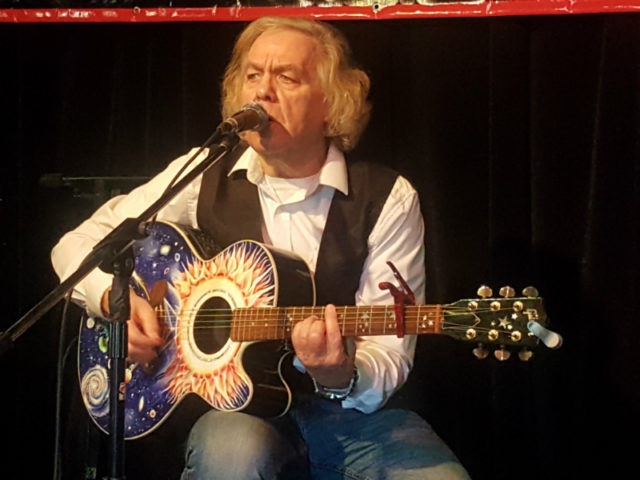